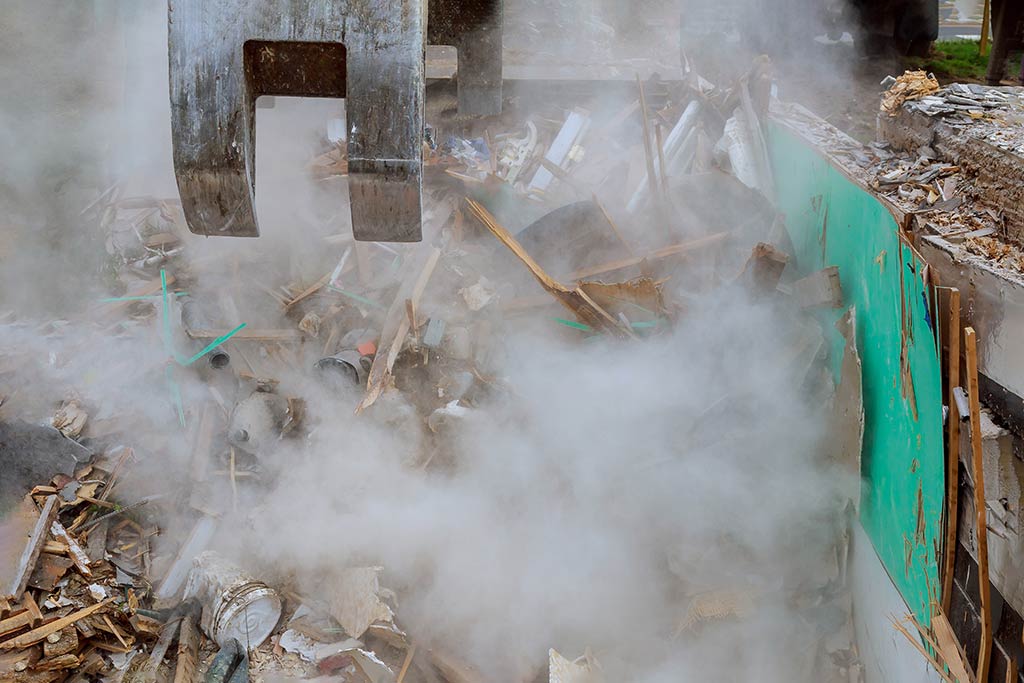 Like most things, even buildings have a lifespan. Buildings are a particular case because their lifespan is referred to as “design life”. Ideally, a building should have a design life of 80 to 100 years. Once those years have passed, a building typically outlives its purpose.

If a building outlives its purpose, demolitions have to be done. There are many reasons it should be done. Some of the most common ones are to give way for newer buildings, or the structure itself can’t be supported any longer, which is why it’s demolished altogether.

Whatever the case, this article will shed some light on demolitions. Read on below to learn more.

In simplest terms, a demolition means destruction, tearing down, or removing a dilapidated building. There are four steps when it comes to demolition. These include:

As the name implies, surveying a building that will be demolished is to inspect the building itself. In some cases, the immediate surroundings of the building are also taken into account.

The two types of surveying are:

It can be pretty evident that a building in shambles contains hazardous materials, such as asbestos. These dangerous materials should be removed and appropriately handled without affecting the people who take the demolition project.

Demolition plans typically involve many different processes regarding the project. Some of these include:

Safety measures are essential during demolition projects. The people involved will always be briefed first before the project starts. Additionally, there are also measures for extra safety, such as wearing proper attire such as hard hats and thick gloves.

Two types of demolition are used for buildings and other structures. These are:

As the name suggests, non-explosive demolition is making use of human-operated machinery to undergo the demolition process.

The types of non-explosive demolition include:

As the name suggests, this method of demolition makes use of controlled explosives. The explosives are placed on the building’s foundation. Additionally, explosives are also placed at supports, specifically slabs, beams, and columns.

Explosives are typically used in more prominent buildings such as factories and industrial facilities, and they’re favoured because it demolishes the building at once. Depending on how the explosives are placed, the structure may collapse through the following:

Demolition projects are a necessary measure for innovation. New buildings could give way to other things, such as businesses or a new neighbour to get to know. Keep in mind that safety measures have to be implemented so that the process becomes successful and safe for everyone involved.

Frank Smalley Demolition is a commercial demolition company in Devon and Cornwall, UK, aiming to provide safe demolition solutions. Our demolition experts are well equipped with the knowledge and tools that can be used for any demolition project, so you can be sure that it’s in good hands. Contact us today to learn more!